The Chicken and the Egg Inventory Dilemma

There are 549 Billion Google Search results for the question, “Which came first the chicken or the egg?” Scientists and philosophers have a whole slew of arguments and explanations about which is the most logical or biologically justified answer.

We are not going to tackle that “chicken and egg” dilemma, but a similar dilemma in the housing market. To understand this scenario, it is best to consider the stories of three characters.

3 Players in the Housing Market

Let’s look at a few players in the housing market.
Joe owns a home. He wants to move, but there is nothing on the market that matches his search criteria for his next house. He doesn’t want to list his house if there is nothing on the market that he can buy so he holds off from listing.
Karen does not own a home. She is currently renting. She wants to purchase, but there is nothing on the market that matches her price point and specifications. She knows the neighborhood of Joe’s home and she loves it.
Unfortunately Joe’s home isn’t on the market.
Jennifer also owns a home. She wants to move, but like Joe, there is nothing on the market that matches her search criteria. Joe actually knows Jennifer’s neighborhood and would purchase her house if it was on the market.
Unfortunately Jennifer’s home isn’t on the market.
Let’s look at our real estate loop…
Karen wants Joe’s house
Joe wants Jennifer’s house
Jennifer wants to move, but doesn’t have her next house
Do you see how the chicken and the egg dilemma applies? What should happen first? Should Joe list his house so that Karen can buy it, or should Jennifer list her house so that Joe can buy her house, so that he lists his house, so that Karen can buy his house?
Slow down, right?
The truth is that although this is a simplified example, it feels eerily similar to what we see in our local neighborhoods. It feels risky to list your house if you don’t see anything you like currently on the market: but if everyone holds off listing, then we have an even bigger issue!
It is easy to say, “Anyone that wants to move should just list and something will come up”, but when everyone else is waiting to list, why should you be the first to move?

Why are you waiting?

Are you waiting to list your home because you want prices to get better or until you see something you like come to the market? Sometimes deals can be put together because you reach out to our office and another agent has an on-the-fence seller that owns the home you want. You never know until you ask!

Inventory is still low, but mortgage rates are below 3.5 percent. 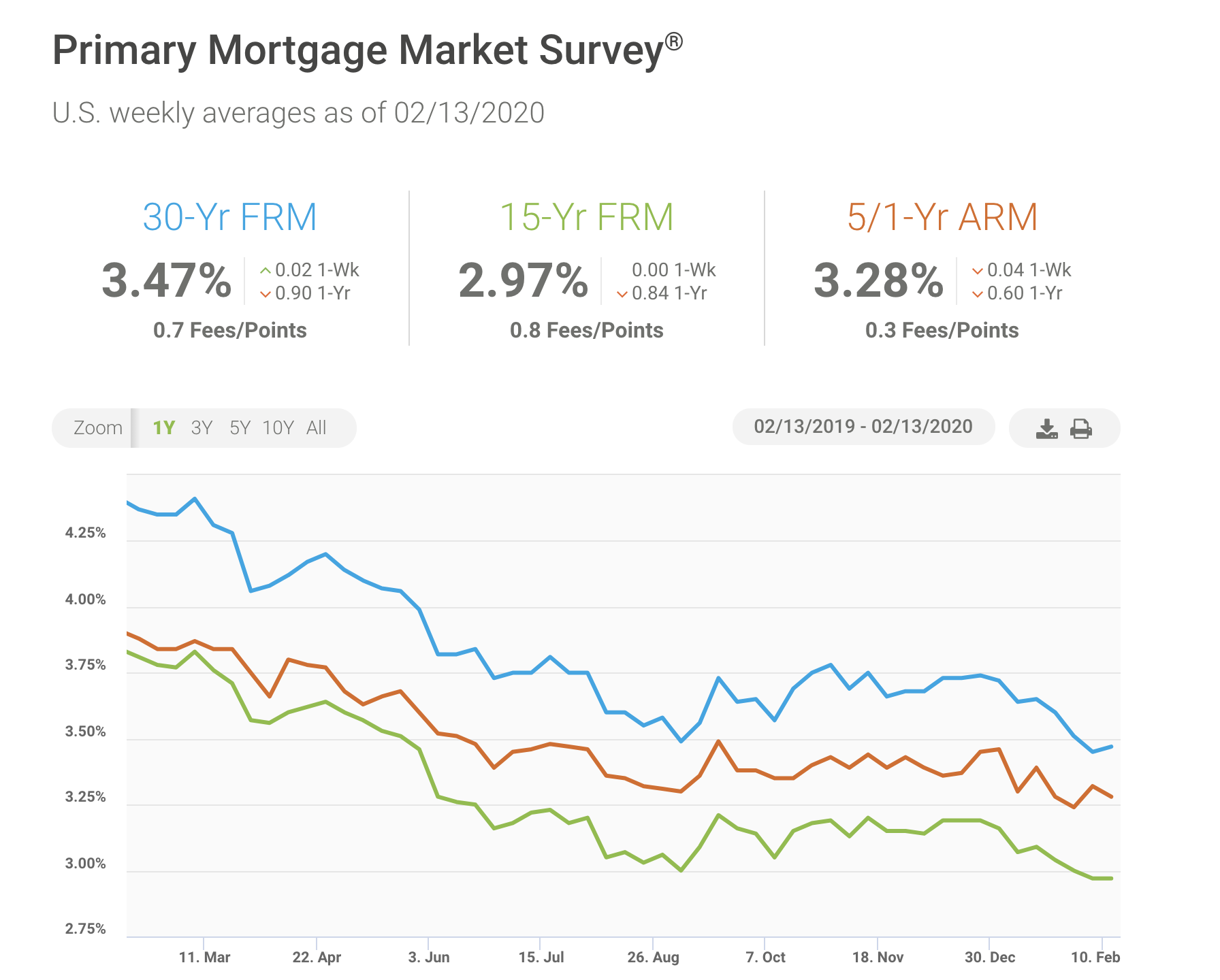 This content is not the product of the National Association of REALTORS®, and may not reflect NAR's viewpoint or position on these topics and NAR does not verify the accuracy of the content.

Find your next home

Moving at the speed of you...

Please provide your name and email

Thank you for contacting us, we'll get back to you shortly.

Sorry, we are unable to send your message at the moment. Please try again later.